Buy This, Not That | Drill Bits

Drill bits are not all created equal and some bits won’t even find their way onto your radar until you’re neck deep in the craft. If you’re new to woodworking, this video might save you some time, money, and frustration as I show you the bits you should buy and the ones you should avoid. Unfortunately, many bits that excel in the construction industry just won’t cut it for fine woodworking and that means you may not find the good stuff at the local hardware store. Let’s dig in! 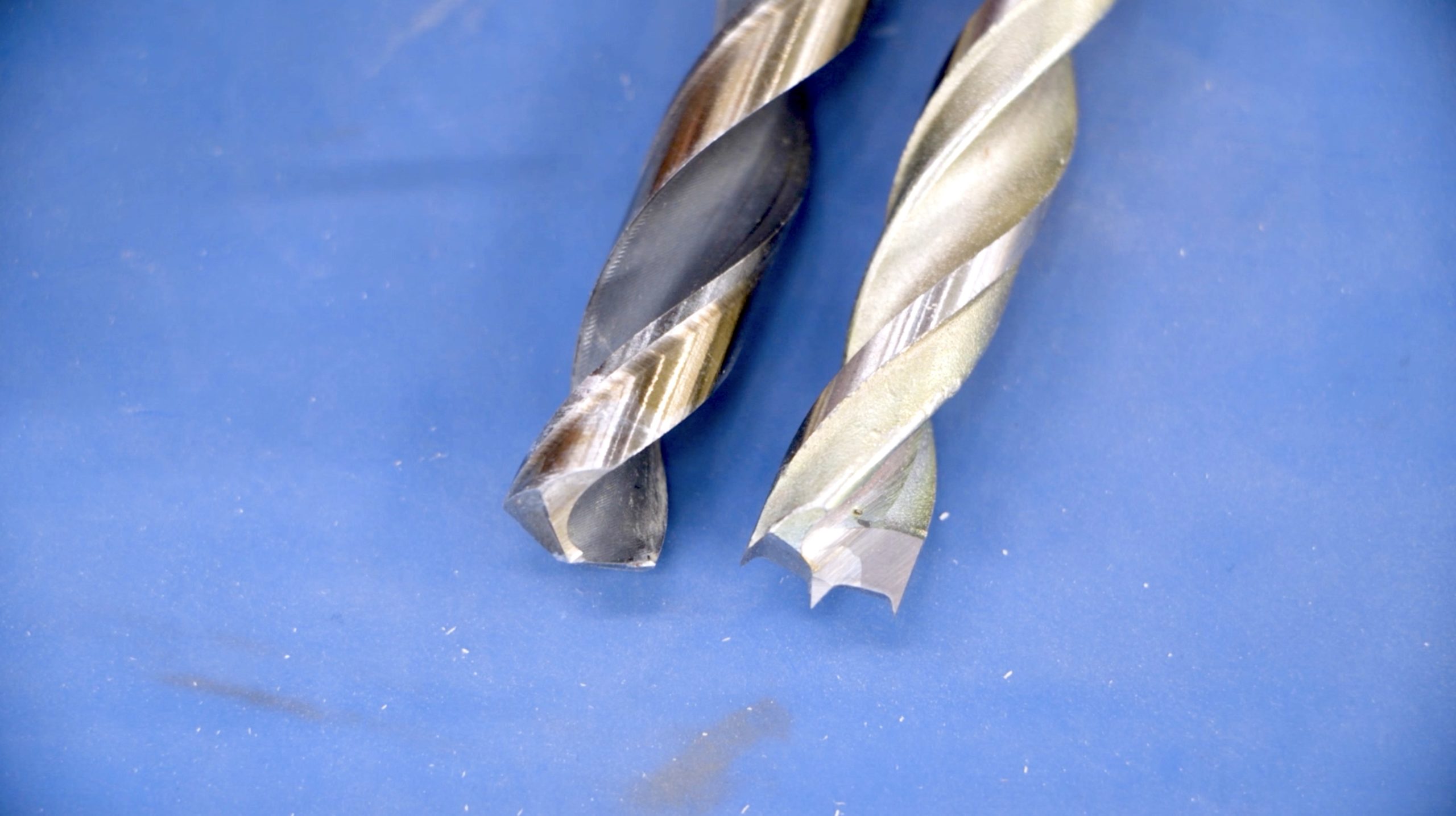 The standard twist bit is what most people think of when they hear the word “drill bit.” They feature a conical tip that can be tricky to locate accurately. They also have a tendency to cause tearout on the way it and on the way out of the material. Brad point bits are the much better choice for the fine woodworker. The spurs on the end of the bit are able to cut the wood fibers cleanly so the bit often has much less tearout. It’s still a good idea to have a Twist Bit set on hand for general use but when it comes to furniture projects, I’m using brad point bits. 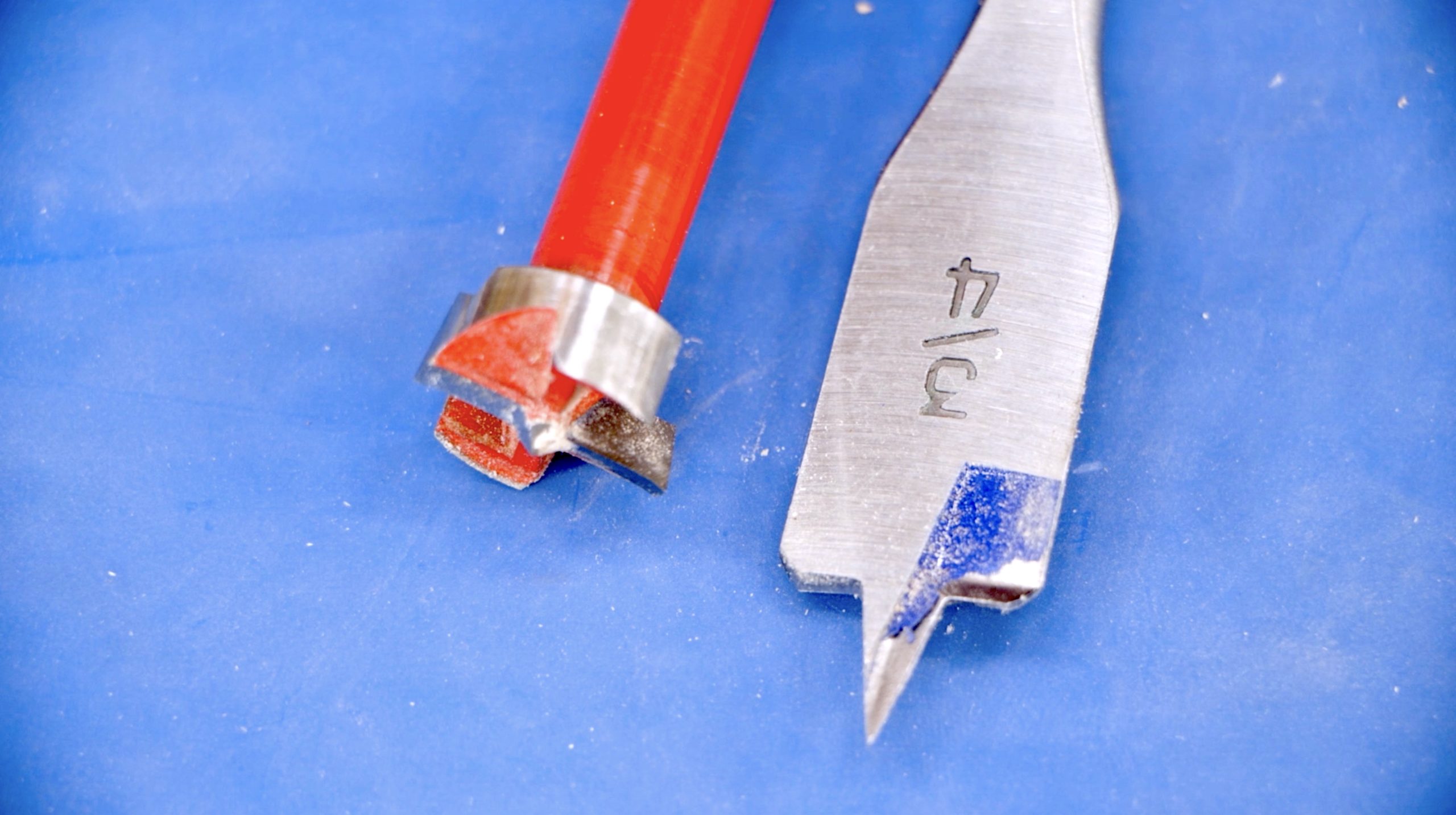 Twist and brad point bits only get so large, so at a certain point you’ll need to turn to a different style bit to make bigger holes. In construction, the spade bit is often used because it’s aggressive and hogs through softwoods like my son on a plate of pizza rolls. But if you use a spade bit on hardwoods you’ll not only have a bunch of tearout and an ugly hole, you also might find the drill jumping and bucking like an angry bull. Thankfully there’s a better way: forstner bits. Forstner bits are capable of making very clean holes with zero tearout and a nice flat bottom. I use them quite often for making counterbores and small recesses for hardware. There’s very little reason for a woodworker to have spade bits in their tool box. 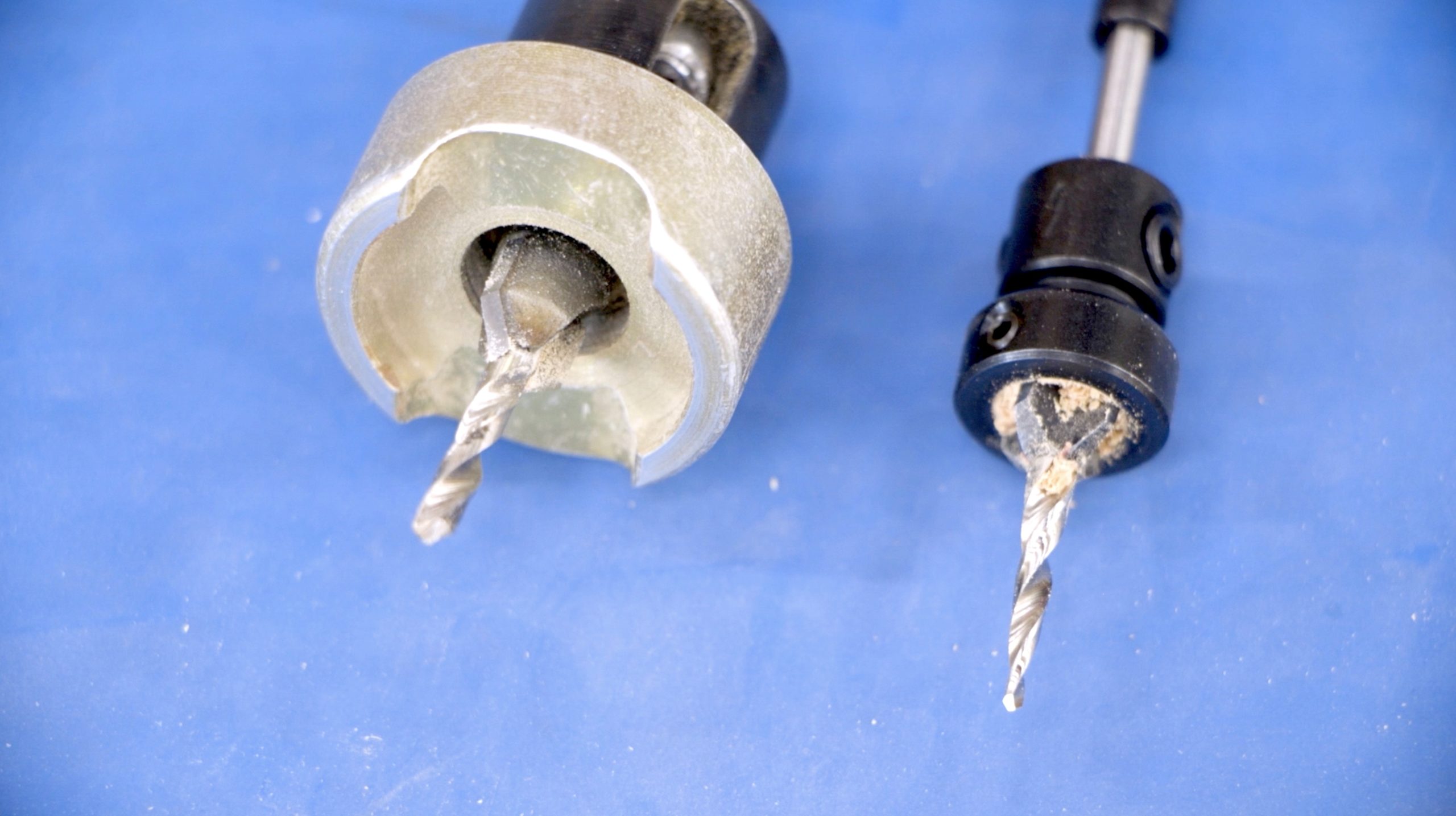 All countersink bits are generally considered part of the furniture-building world but some are better than others. For years I struggled with a basic countersink that certainly worked, but it also left burn marks on the surface and clogged after every hole. A few years ago I came across a much better option in the Amana Countersink Bit. The bit is fully adjustable and features a rotating stop that won’t mar the surface. Furthermore, the design allows the chips to clear instead of clogging.

Stop beating around the bush. This is the countersink you want to buy: Amana Countersink Bit